The members of the OHC are active conservationists. Historically, falconers were at the forefront of the research and efforts to restore Peregrine falcon populations in North America, and more currently our members work in raptor rehabilitation, study northern goshawk nesting sites and actively work to provide habitat to nesting American kestrels. Our members do more than just practice falconry, we believe it is important to give back to the birds, natural habitats and communities by advancing raptor knowledge and conservation in Ontario. 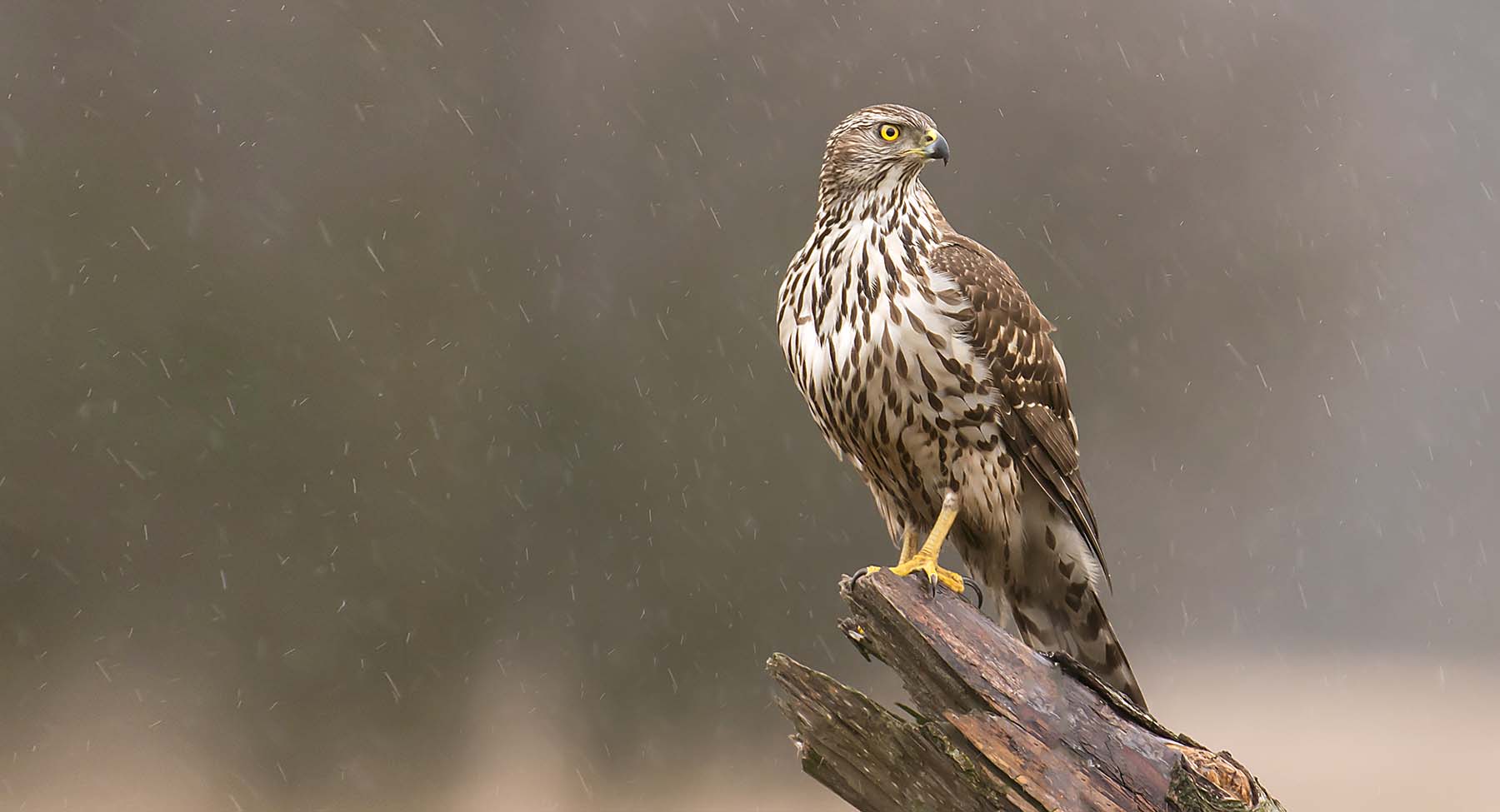 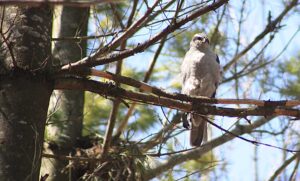 Northern Goshawks are a large, secretive raptor that inhabits the northern forests, extending into southern Ontario. It is a difficult raptor to study and very little is known about their long-term nesting habitat and site usage in eastern North America. Project Goshawk started in 2012 to fill this void. The project records nest locations and nesting success over the long term with the goal of building a solid base of data to facilitate additional research. To date we have identified 57 active nest sites in southern Ontario and the number continues to grow. Our aim is to develop one of the largest continuous goshawk data sets in North America.

Forestry plays an important role in creating, maintaining, and sometimes degrading goshawk habitat. We are using our data to work closely with provincial and county foresters to inform them of the presence of birds and to help implement and monitor the effectiveness of provincial forestry guidelines developed for goshawks and other woodland raptors. 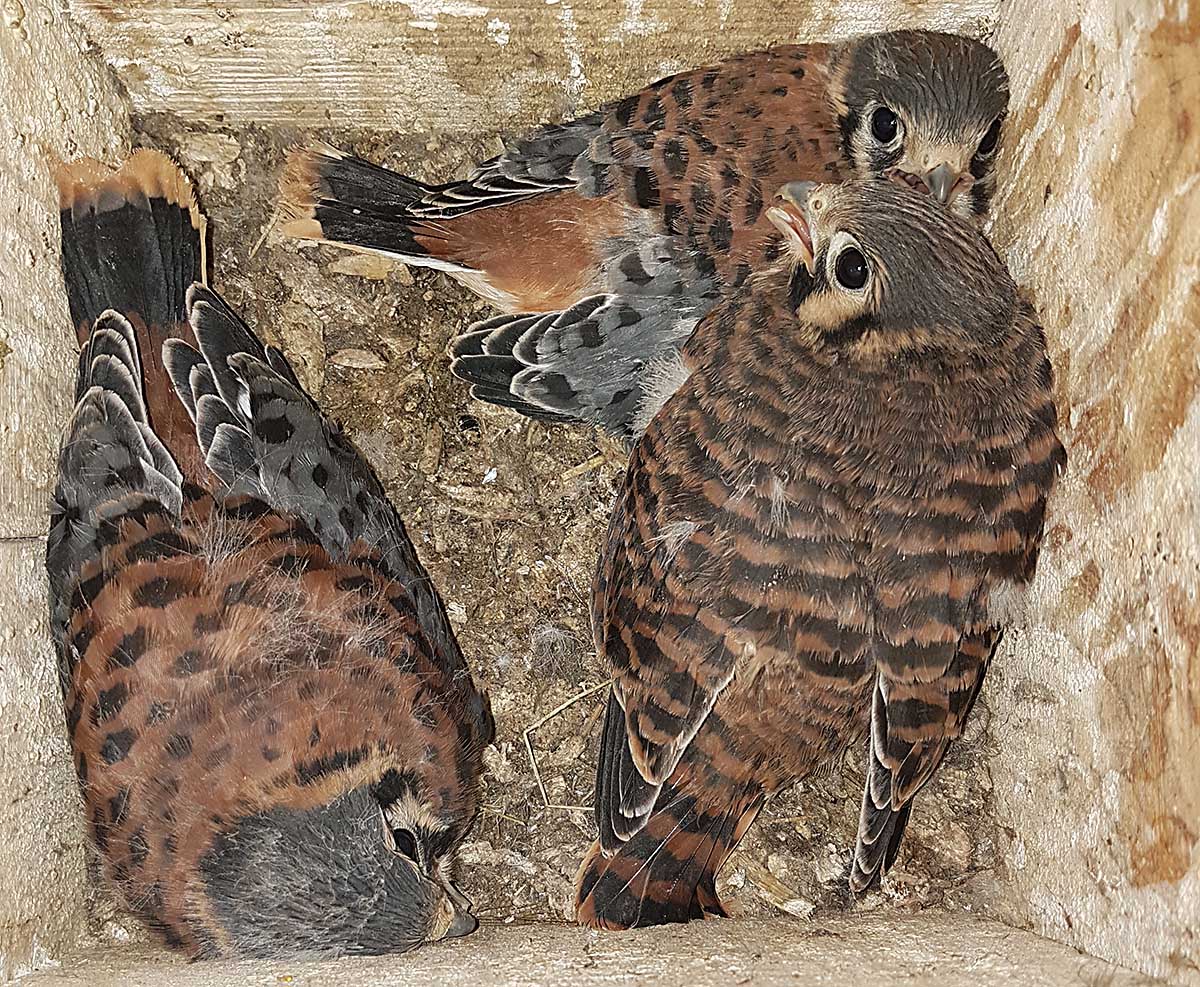 The Ontario Hawking Club is proud to be involved in this community-based conservation initiative. Originally focused in the 3 regions (North Durham, Hamilton Wentworth and Haldimand/Norfolk County), the initiative has grown to have boxes located all over Ontario to help promote the population increase in American Kestrels. Over 75 chicks have been produced from boxes monitored by OHC members. Once old enough, the chicks are banded to help scientists figure out why this important species has declining numbers. American Kestrels are a key species within a grassland habitat and are extremely valuable to the ecosystems around them. This citizen-science based program is an excellent way for people to get involved in conservation initiatives in their own backyards. By taking part in this program, the OHC is able to support the efforts made by the American Kestrel Partnership to ensure that these colourful little falcons are around for generations to come.

If you are interested in becoming part of the Kestrel Nest Box Program, Please contact Chris at trunkup@gmail.com or visit https://kestrel.peregrinefund.org/ 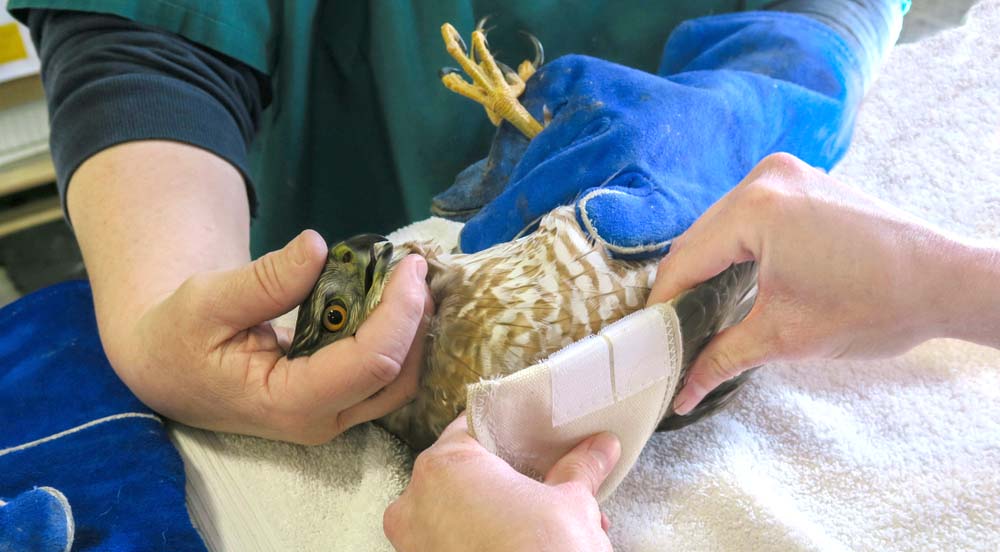 Falconers are passionate about birds of prey and for decades have been at the forefront of raptor rehabilitation and research.  Our specialist skills in handling birds of prey and detailed knowledge of the appropriate diet, housing and equipment requirements are crucial elements in the successful recovery of an injured raptor.

Falconers run many birds of prey rehabilitation centers and hospitals all over the world. Here in Ontario, numerous members of the Ontario Hawking Club are licenced rehabilitators who are actively engaged in providing temporary care to birds of prey in order to facilitate their successful reintegration to the wild. The cross pollination of ideas that results when falconry techniques are applied to rehabilitate wild raptors is beneficial to everyone involved–especially the birds. For generations falconry techniques have helped to provide skills and training to releasable wild birds in order to improve the bird’s ability to hunt and survive in the natural world. 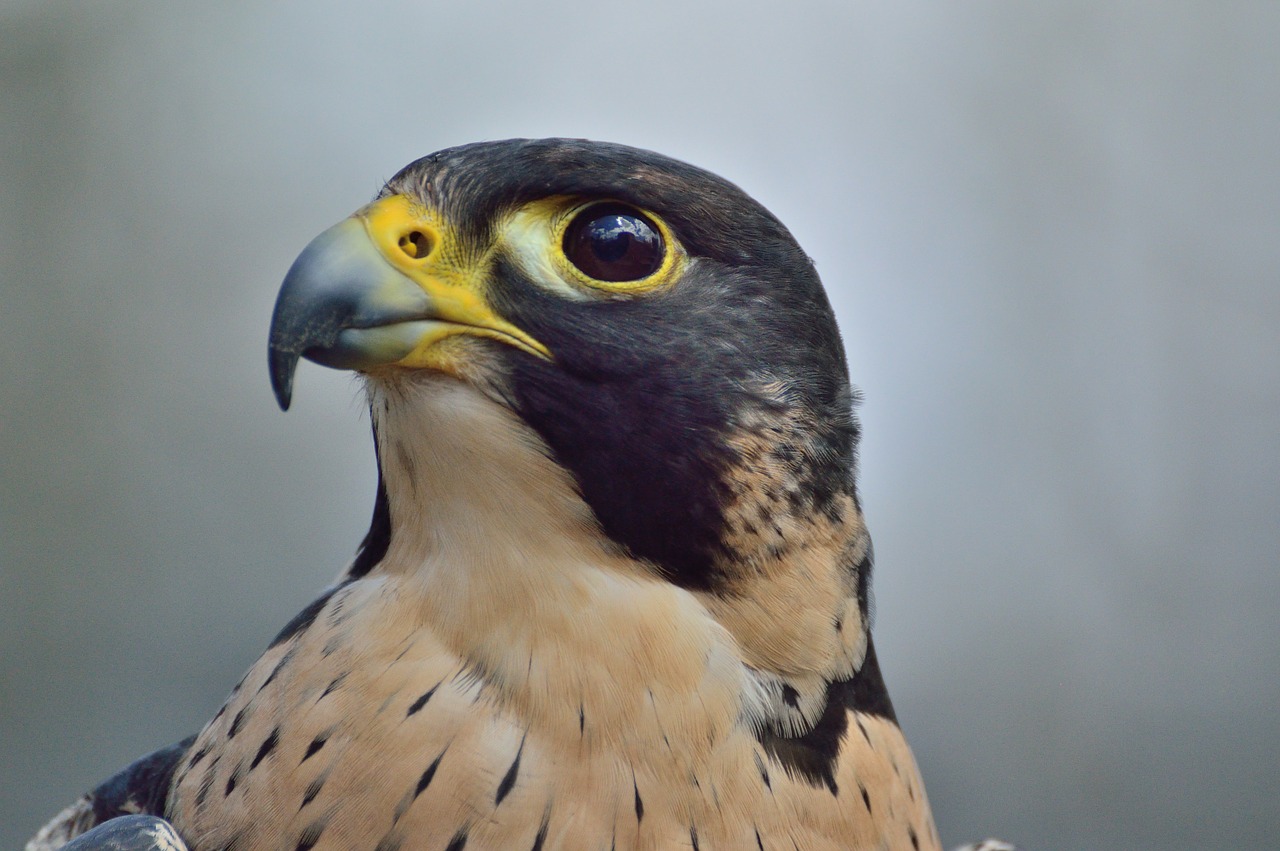 When peregrine falcons were nearly wiped out by pesticides in the 1960s, falconers in Canada and the USA were instrumental in developing techniques for captive breeding and establishing large-scale breeding and release programs. Thousands of birds were released across North America during the 1980s and 1990s using the ancient falconry technique known as “hacking”. These programs resulted in one of the most celebrated conservation successes of the 20th century…the recovery of the peregrine falcon. The Ontario Hawking Club is proud to have participated in these programs by breeding, donating and releasing peregrine falcons in Ontario and elsewhere in Canada.